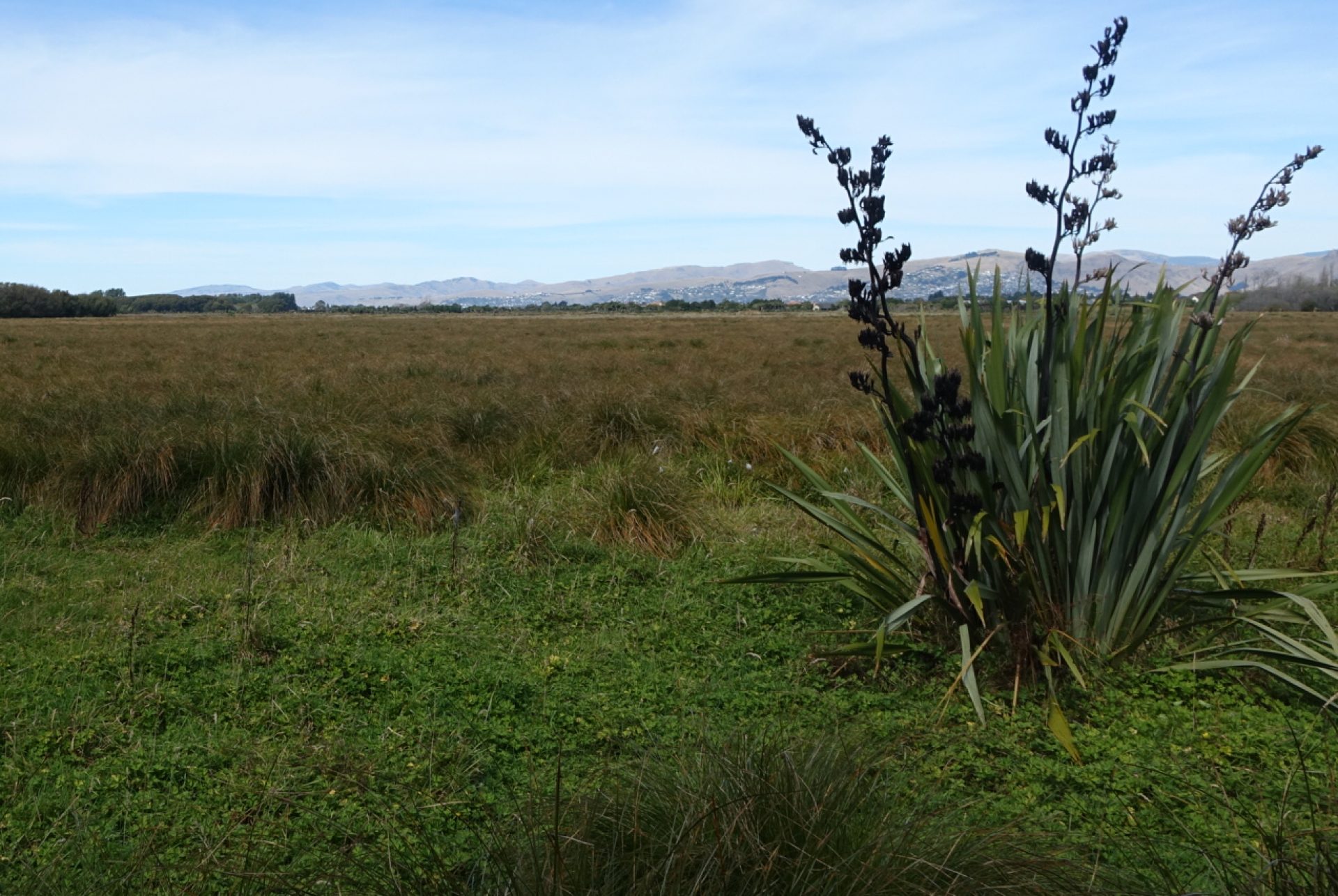 Sermon Notes: Sabbath in a Box

We have heard a lot about the Pharisees in our journey through Luke…And here they are again in todays passage.

The Pharisees were all about keeping Judaism unpolluted- and all credit to them- they did not run off into the wilds to live as separated comunities like the Essenes but they stayed within society at large and attempted to keep the purity of the faith.

And when it came to the Sabbath, they had it sorted. There had been years and years perfecting their model. God had said “Observe the Sabbath day by keeping it holy,” and, “On it you shall not do any work”. And they had run with that. The commandment from God said not to work but it didn’t define what work was.

But it was a bit like how in NZ we can be charged with reckless driving. For reckless driving you can get 3 months imprisonment or a fine of$4,500.00, and be disqualified from driving. But what is reckless driving well we have a whole lot of laws and rules that try to make that clearer- need a licence, drive on the left, within the speed limit, following distances etc etc

There was a body of rules and regulations around the sabbath that defined what work was.

The Sabbath was a defining marker as to who was a good Jew and who wasn’t in a world that was ruled by the Romans. For Jesus’ contemporaries, it was one of the chief badges of their identity in a hostile world, a sign to them and their neighbors that they were God’s special people.
The Pharisees thought that they had the Sabbath all tied up… they knew how it should look.
Let’s have a look at the first of the two sabbath stories in today’s bible passage…

Read Luke 6:1-5
In response to the Pharisee’s query, Jesus points to David.

1 Sam 21:1-9 tells the story…
David was in need- he asked for food for himself and those with him. But the only food present in the tabernacle was the bread of the Presence, which was reserved only for the priests (21:3–4; see Lev. 24:5–9). New loaves of bread were placed on a table of pure gold every Sabbath. They symbolized God’s presence. There was nothing in the letter of the Law that allowed the bread to be given to anyone else, but Ahimelech knew the Law was given to further life and that the spirit of the Law/ the underlying meaning of the law, demanded that feeding the needy must be put ahead of ritual if the two ever seem to conflict (Deut. 15:7–8).

Secondly there are parallels between David and Jesus. David was not yet king, but yet Samuel had already anointed him as king. Luke highlights Jesus’ regal authority at the announcement of his birth (see Luke 1:32-3). He will be the long awaited son of David.
Normally only priests in the sanctuary ate the ‘bread of the Presence’; but David claimed the right to do so. Why? Presumably, because he was the rightful king of Israel. Samuel had anointed him when he was only a boy, and had proclaimed him king; but Saul was still on the throne. At the time of the story, David was leading a rag-tag group of followers, keeping away from Saul, waiting for the time when his kingship would come true.

Then Luke follows with a second Sabbath story immediately after… read Luke 6:6-11
Jesus answers the Pharisees search for accusation with a question, which he puts it in terms they understand- doing words because they were all about doing- or rather not doing- but the point is inaction is not acceptable. He is asking what is the Sabbath all about. His focus is on the meaning rather than the form of the Sabbath. (see also Luke 13:10-17, crippled woman, & Luke 14: 1-6, man with dropsy).

The underlying meaning of the law/ the intent of the law was not a mystery to the Pharisees or teachers of the law. They knew it, although they often seem to ignore it when it comes to the people.
For example we see Luke 10:25-8 and Luke 16:27-31
The Pharisees had forgotten what was important. Jesus is expanding their idea of what they thought the Sabbath was about, blowing the lid off their box and reminding them what was important. He is not dismissing what they know. He does not break Sabbath rules himself; neither holding out a hand nor speaking is forbidden. But he is questioning their limits.

Without knowing it the Pharisees and the teachers of the law had put chains on a beautiful thing. Set up boundaries. They had restrained the Sabbath.
What God intended for the good of the people and his honor had become trapped within their neat little box.

We too need to be careful that we don’t put limits on how we do church. It is not the form that we use that is important but the meaning that we convey. Is what works today going to be right for tomorrow? What worked in the yesteryear certainly wouldn’t work today!
Remember the early church, the great church councils( like Nicaea), the Celtic church, the English push for justice & mission (Exeter Hall), and the moving of the Spirit in Africa. Each of these groups call themselves Christian and their model, their way of doing/being Christian represents the concerns of their time and place. Each time and place is cloaked in the environment, in which they exist- and some may even look like a moth rather than a butterfly to us.
But each of these groups was the Christian heartland at that time. Each of them had a significant part to play in passing the baton to those who followed.

Andrew Walls points out that each were connected by-
• The significance of Jesus as Lord and Saviour, Jesus as the center of the gospel- the good news that God is in the business of redemption
• A significance in being part of the bigger story of history (a significant connection ancient Israel)
• Continuity in the use of the sacred Scriptures, and water, and wine & bread.
And we would hope that if he spent enough time in each place he would see…
• Love for God & others as core features of their communities, which involved a tangible element of sacrifice, of carrying ones cross.

As we more forward as a church, in our time and place…in our environment- let us remember that it is not about preserving a particular form or way of doing things… but it is about ‘being the way’. It’s not about preserving boundaries but preserving the core issues -that Jesus by his birth, life showed us how to love God & love others and by his death & resurrection saved us. Let’s focus on the why we do things / the meaning of things